You are here: Home / Neighborhoods / Olympia

Olympia is the capital of the State of Washington and the county seat of Thurston County. It was incorporated on January 28, 1859. The population was 46,478 at the 2010 census. The city borders Lacey, to the east, and Tumwater to the south. Olympia is a major cultural center of the Puget Sound region. The city of Olympia is located at the southern end of Puget Sound on Budd Inlet. The Deschutes River estuary was dammed in 1951 to create Capitol Lake. Much of the lower area of downtown Olympia sits on reclaimed land. 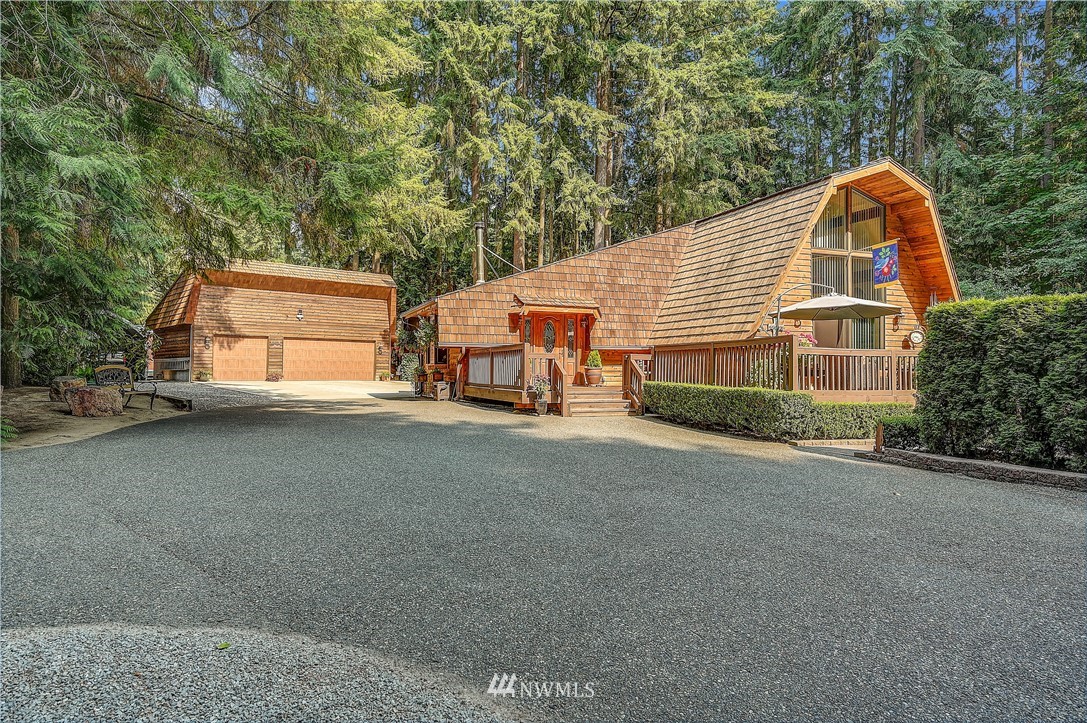 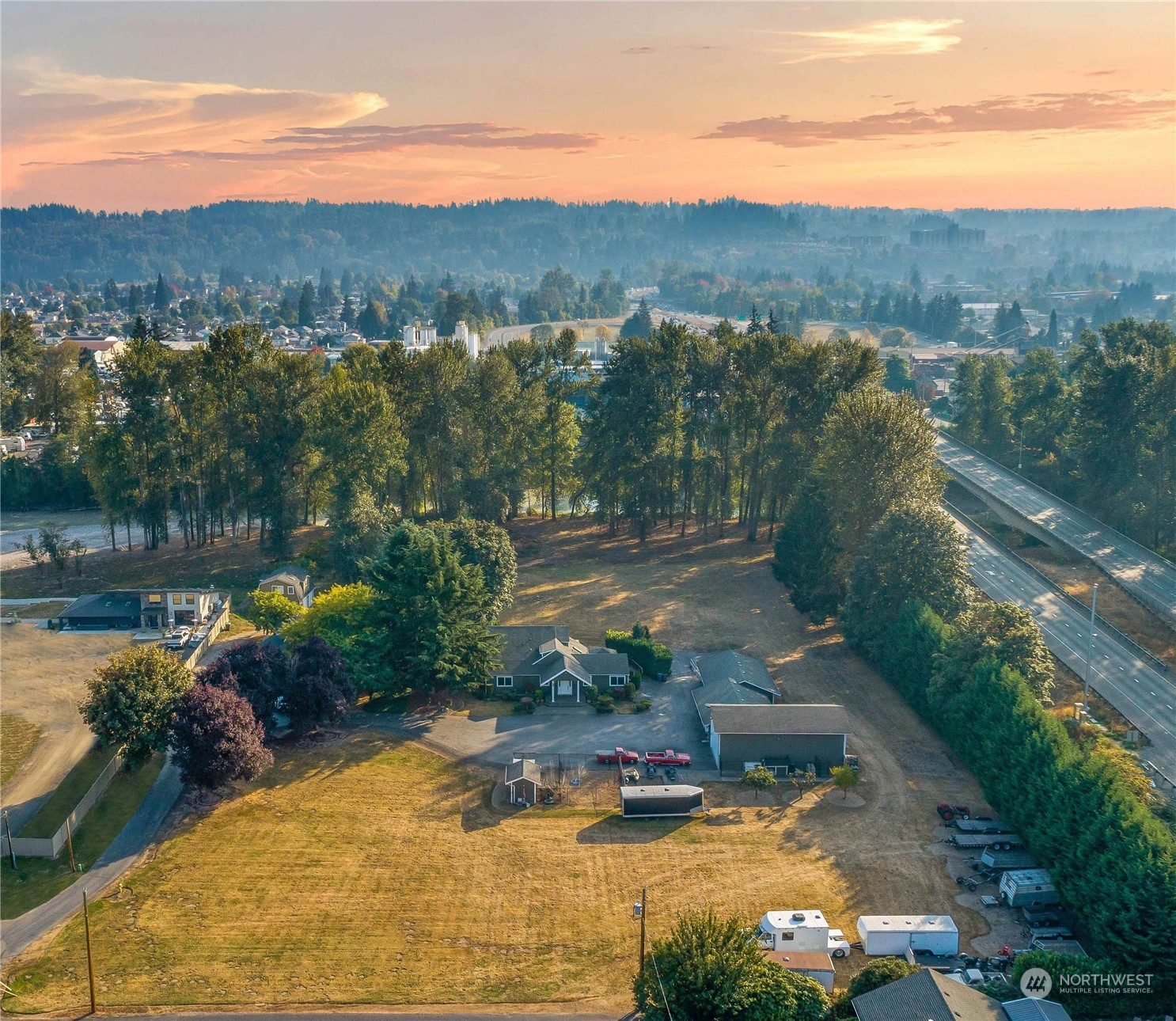 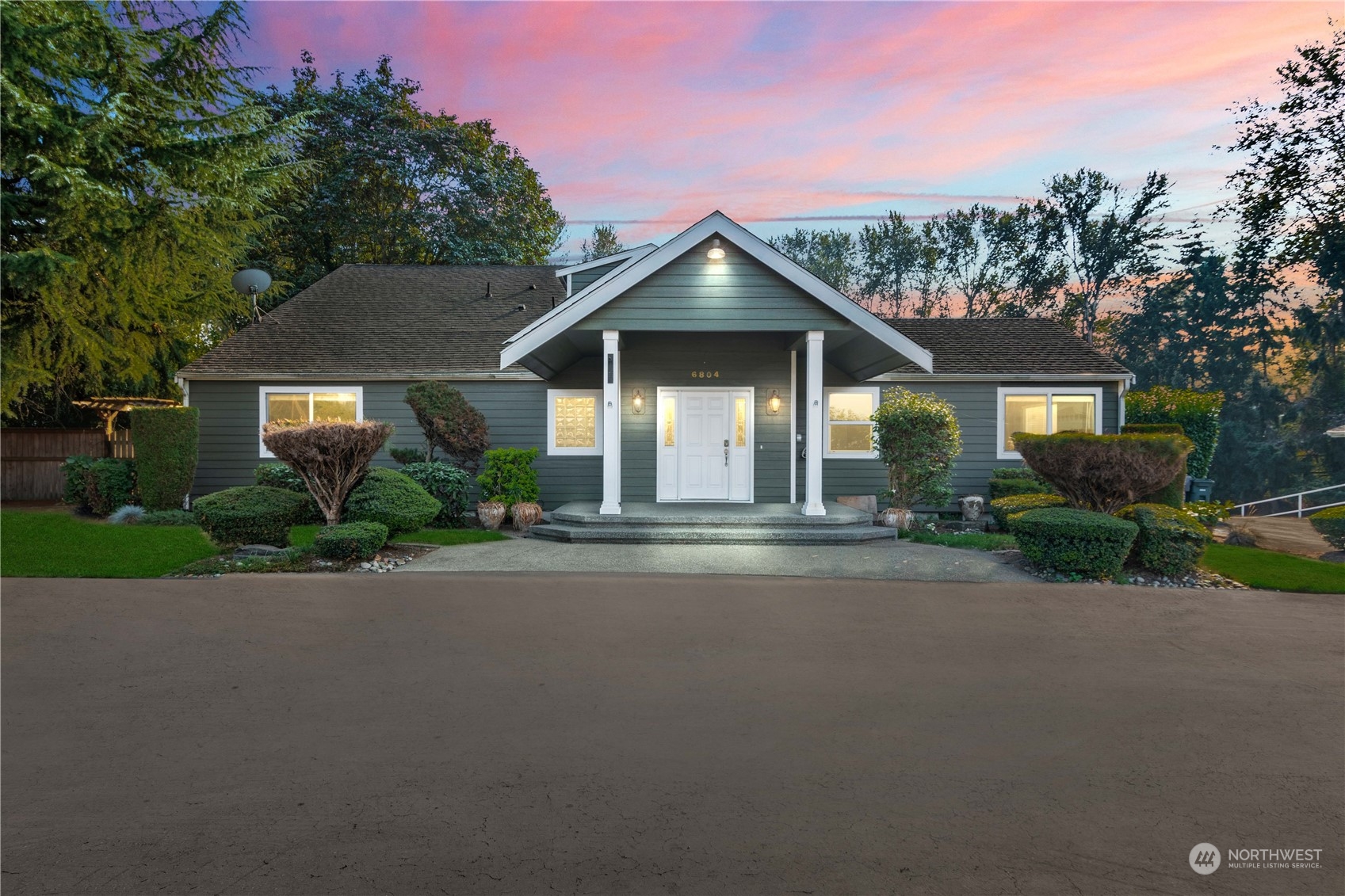 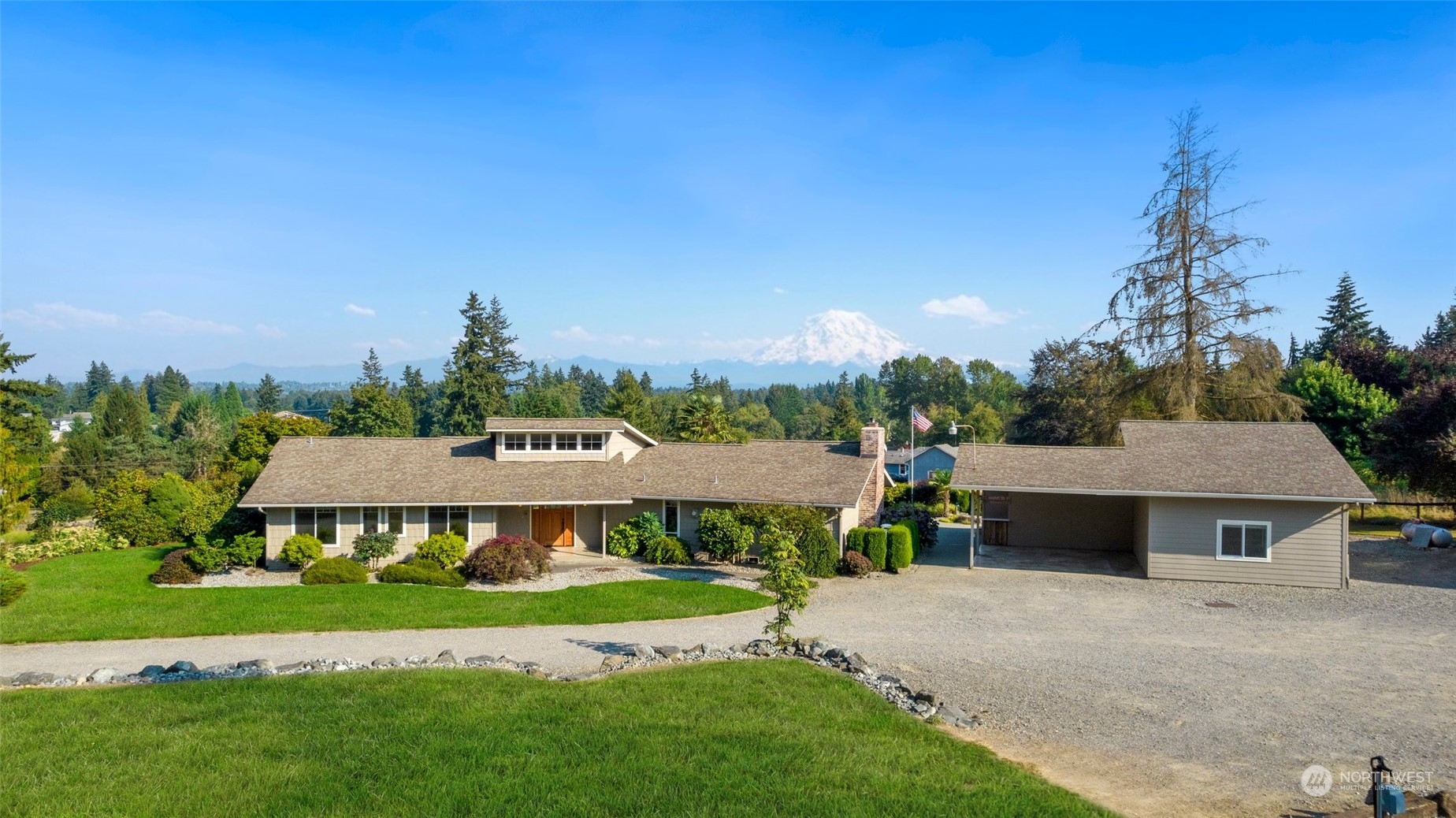 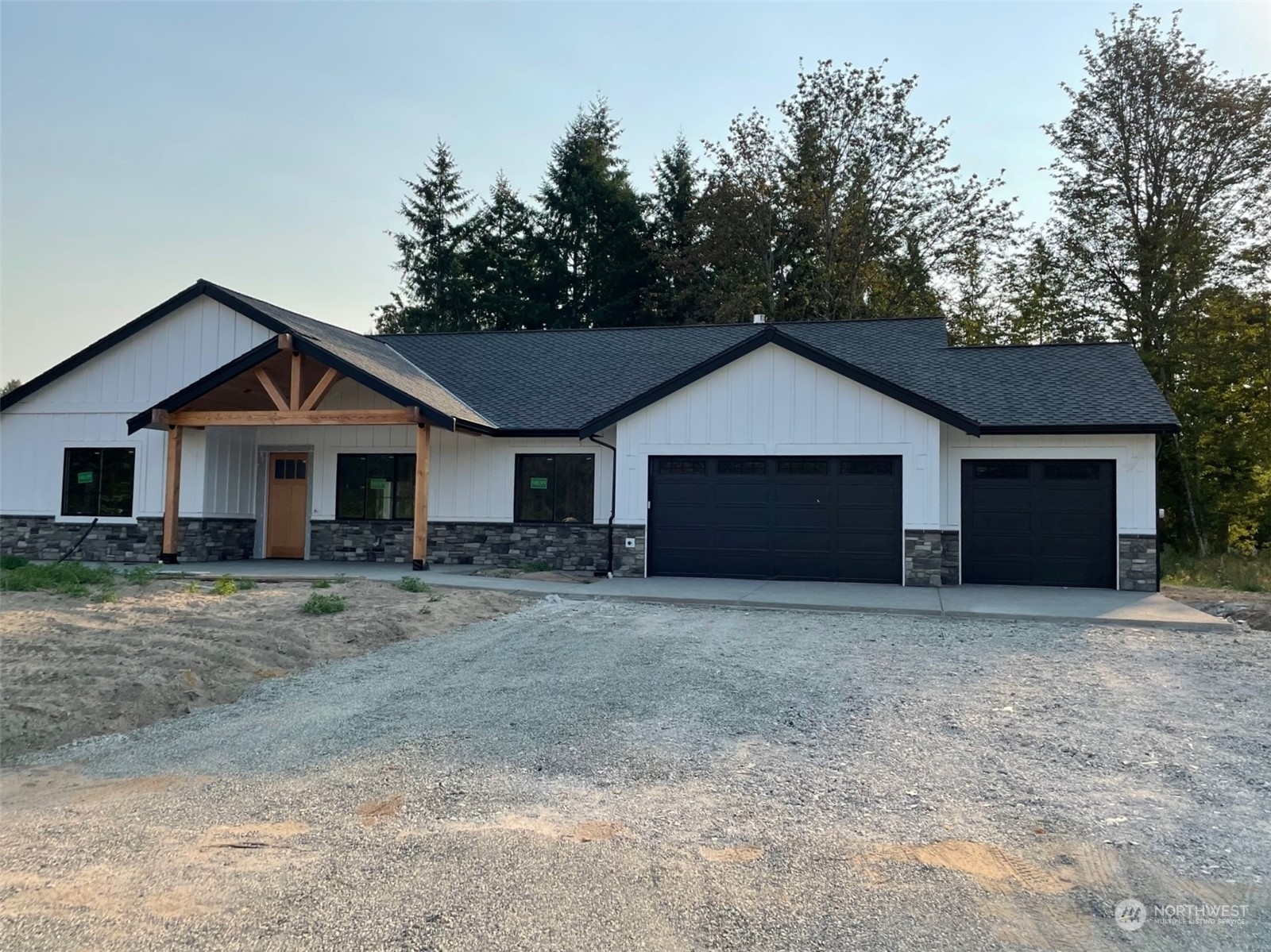 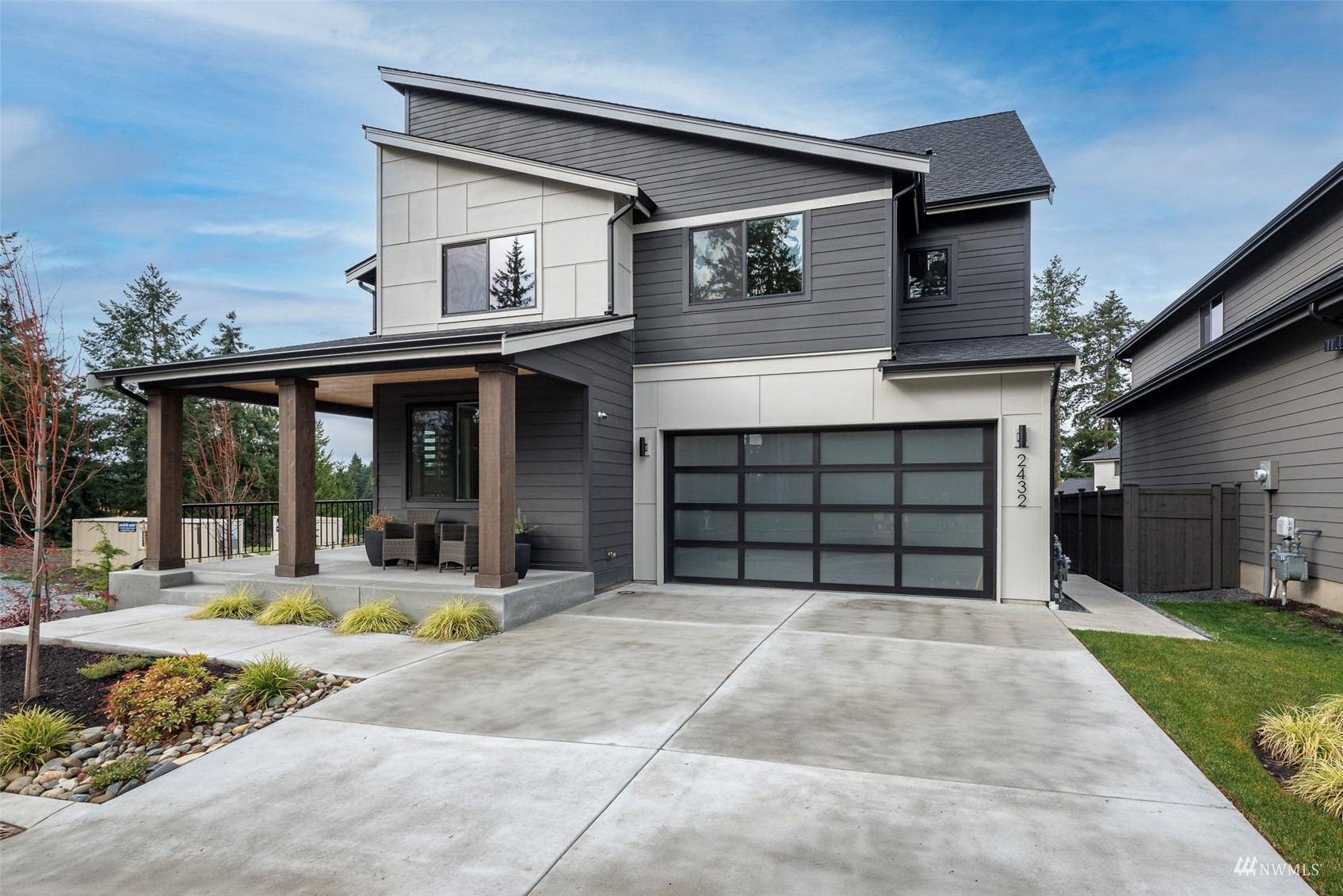 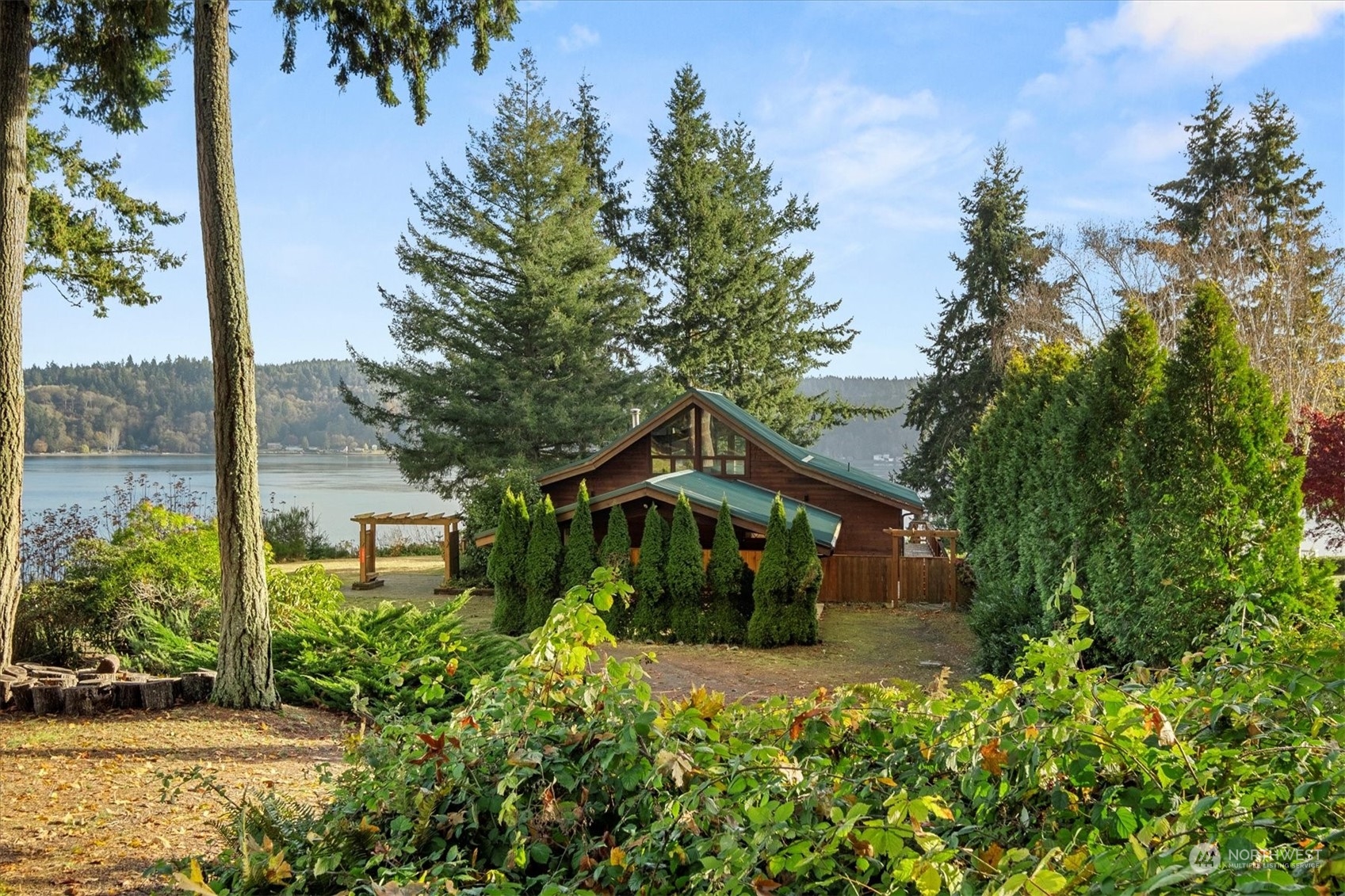 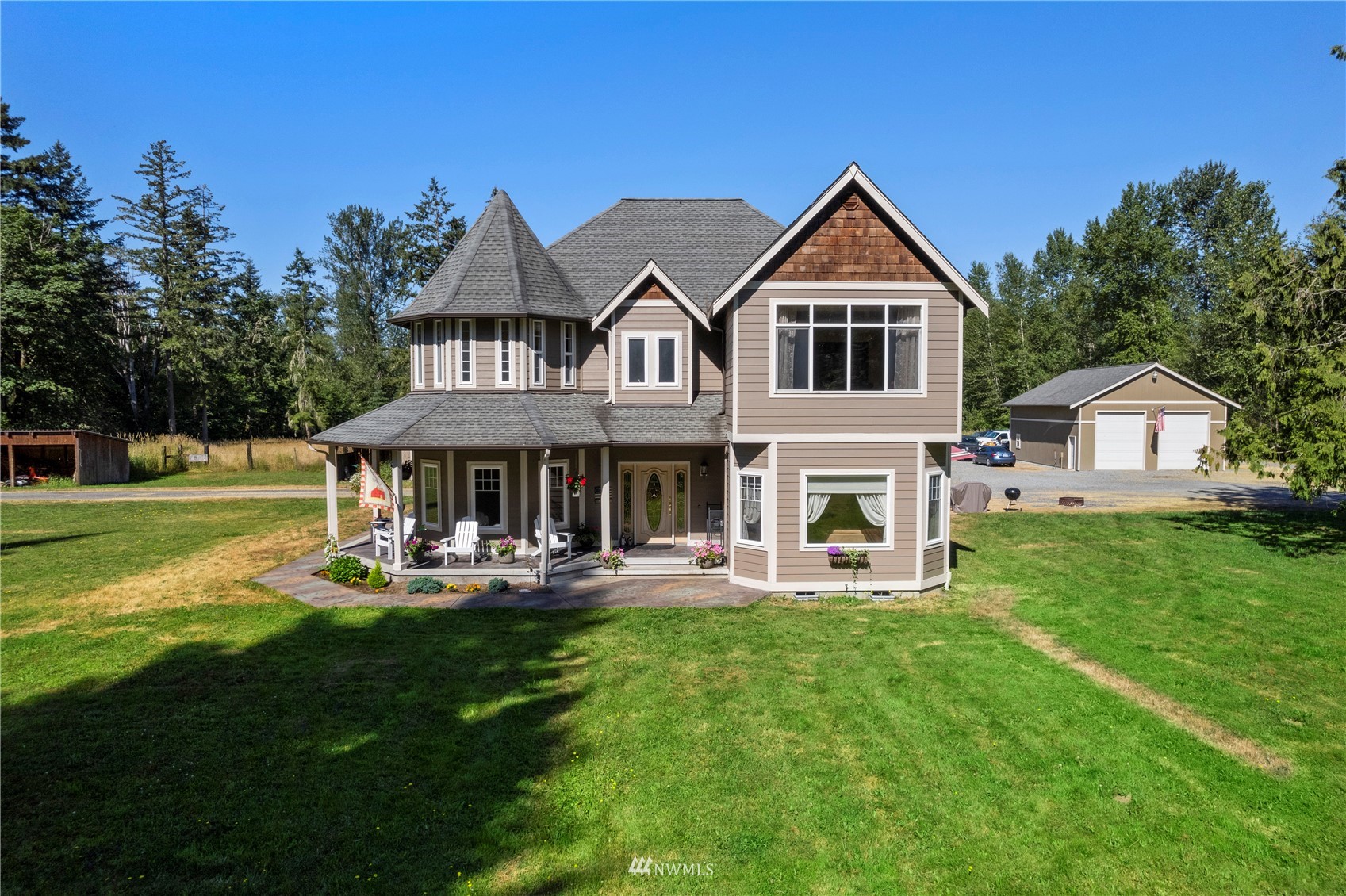 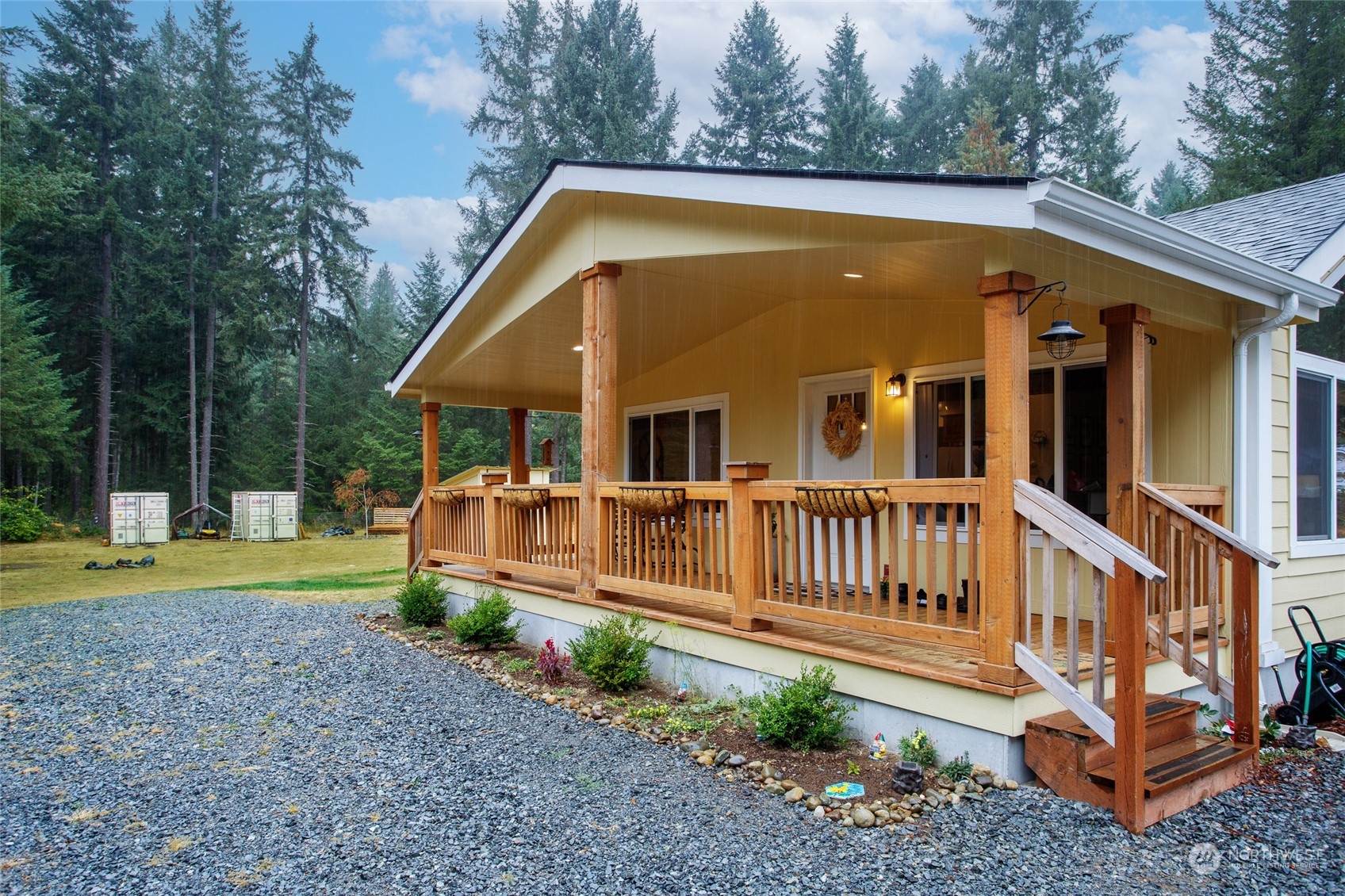 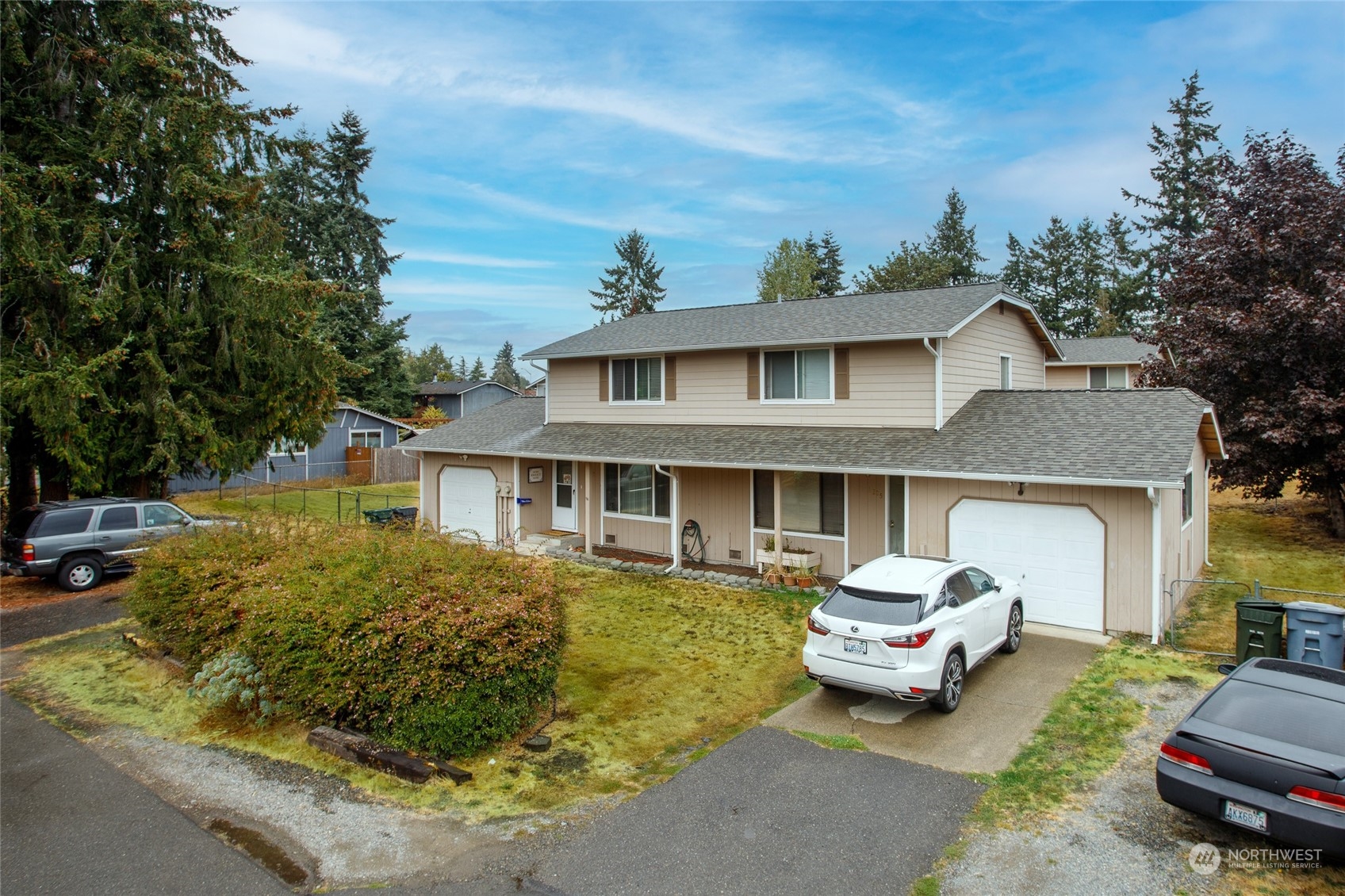 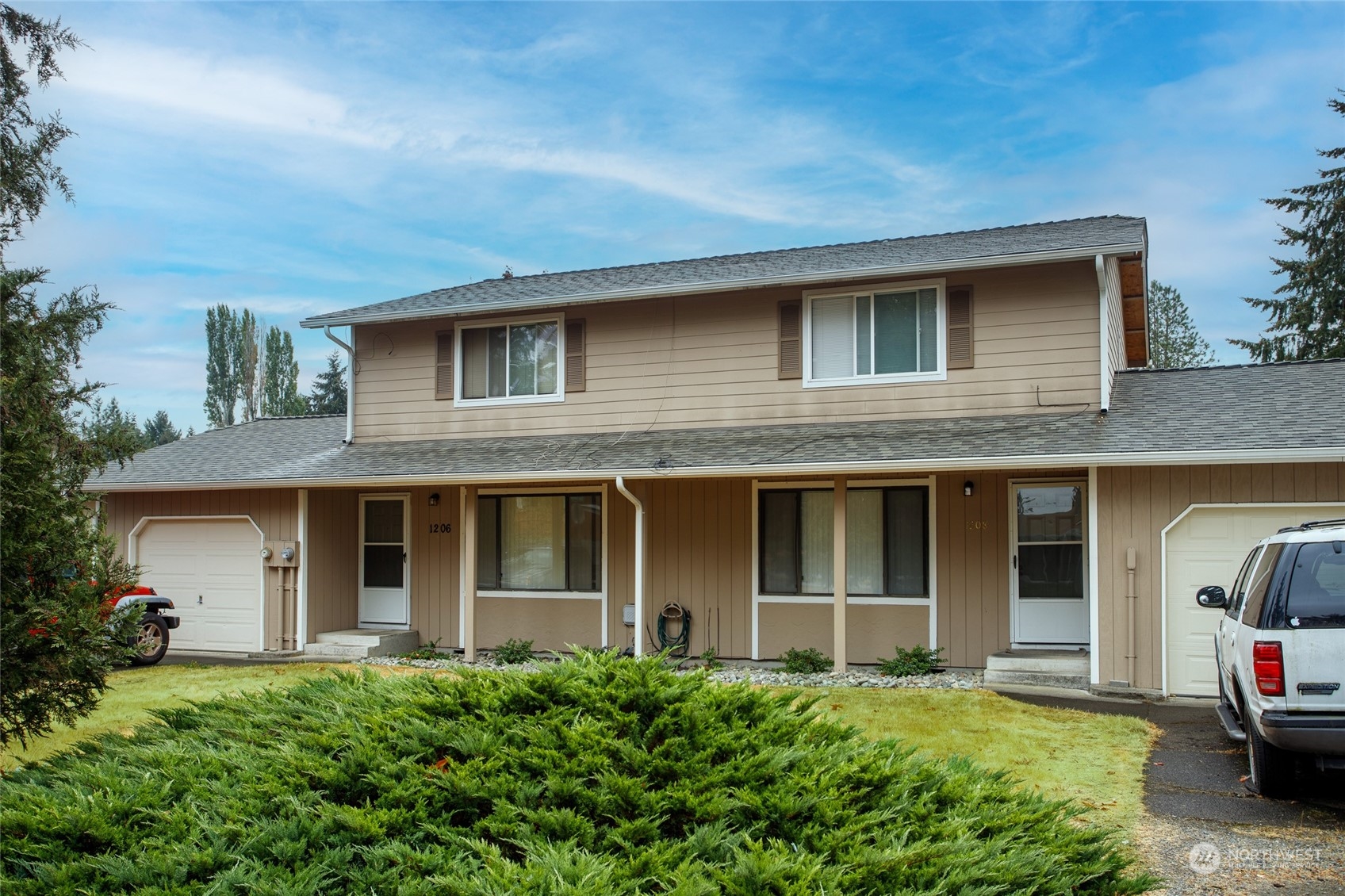